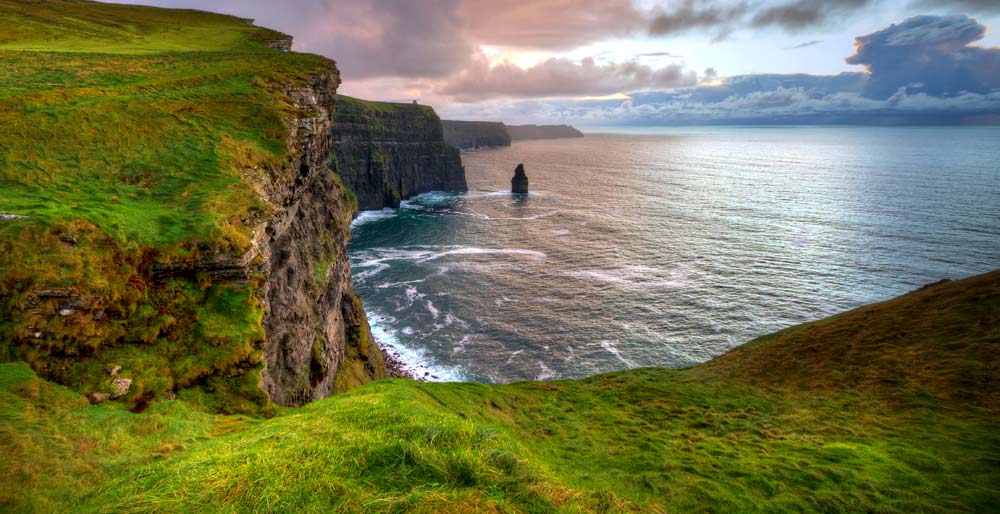 Business Oregon, the state’s economic development agency, will lead a delegation of investors and entrepreneurs on a tech trade mission to Ireland and the Web Summit in Dublin that begins Monday.
The Web Summit will connect Oregon companies and industry leaders with potential business opportunities in European markets. The delegation will support Oregon companies to make direct pitches to the Web Summit’s 30,000 attendees and will explore potential partnerships and licensing agreements with Fortune 500 companies and European firms.

“The Web Summit is a rare opportunity for Oregon to strengthen our relationships with the world’s leading tech companies and investors,” said Heather Stafford, Business Oregon’s assistant director for Innovation & Entrepreneurship. “Over time, we expect these networks will help us grow Oregon jobs and companies, and we’re grateful for the support provided by our partners at ConnectIreland to connect us with the country’s innovation leaders.”

About the Web Summit: In its fifth year, Dublin’s Web Summit has grown into one of the most important tech conferences in the world. Oregon investors will attend the Angel Summit on Tuesday. The Web Summit starts Wednesday and runs until Friday.

Why Ireland? It has become the Silicon Valley of Europe. A number of leading tech and research companies also have offices in Ireland: Intel, HP, Microsoft, Google, Facebook, Twitter, LinkedIn, Siemens and GlaxoSmithKline.p>