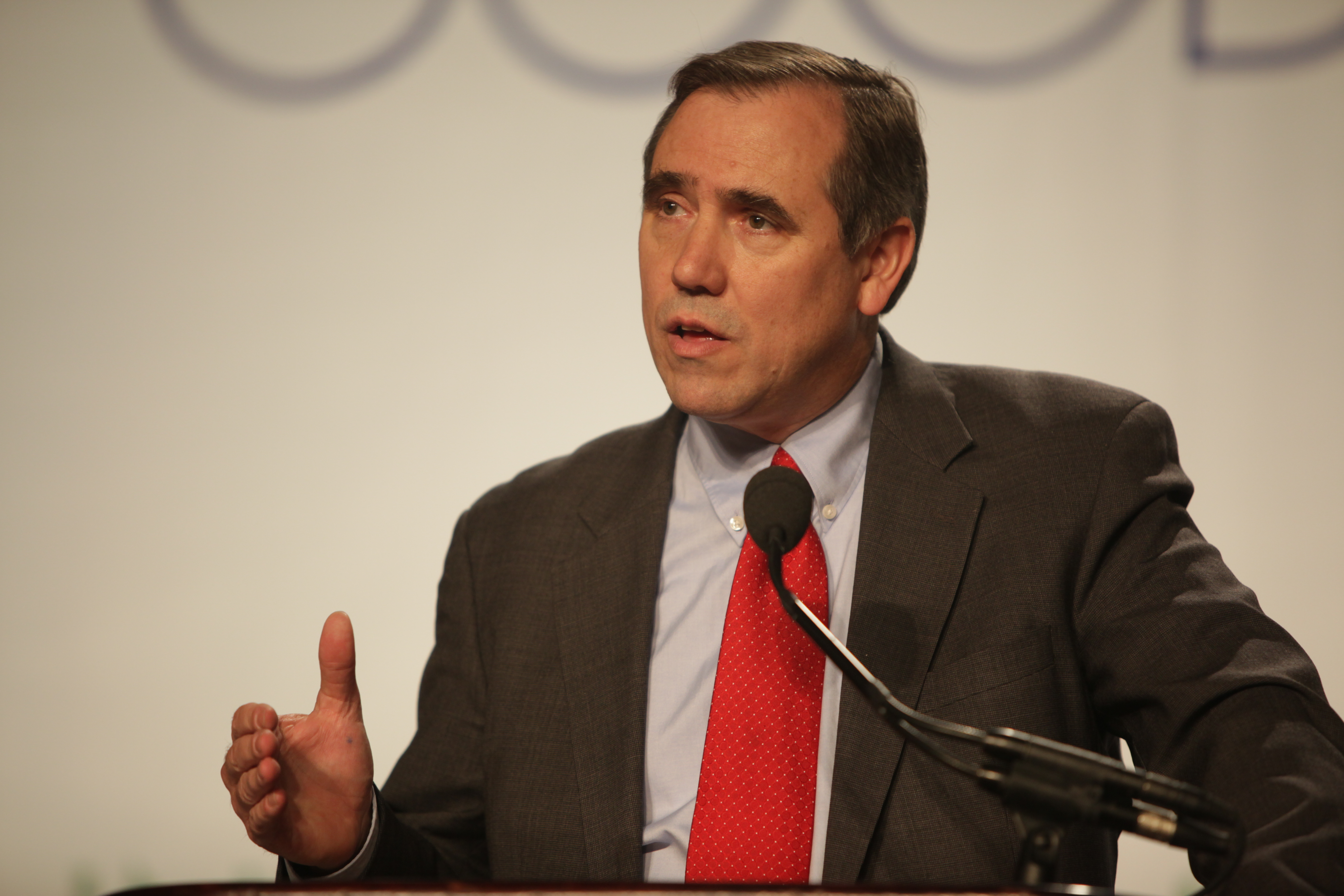 Today, Oregon’s Senator Jeff Merkley announced several key benefits for Oregon included in the federal transportation bill passed by Congress late last night. As a member of the Senate Environment and Public Works and Banking Committees, Senator Merkley advocated for Oregon’s priorities and fought to make sure that Oregon’s roads, bridges and transit districts would receive much needed support and investment in the final bill.

“Our state and local transportation departments need a long term transportation bill to plan their major infrastructure projects and put people to work. This bill provides that certainty and will both create good jobs and build a stronger infrastructure for our economy,” said Merkley. “Additionally, this bill will make a much needed investment in improving our roads, bridges and transit systems here in Oregon.”

The Highway Transportation Funding Act of 2015 was the first long-term transportation funding bill passed by Congress in more than a decade. By providing a five year roadmap for a broad range of transportation investments, state and regional transportation and transit departments will be able make longer term plans and investments that have been waiting pending clarity about federal government funding.

The transportation bill also included a critical provision to reauthorize the charter of the Export-Import Bank, which expired in June after conservatives in Congress blocked its reauthorization. The Export-Import bank is an essential tool for many small businesses and manufacturers throughout Oregon and the nation. In June, Senator Merkley visited Bob’s Red Mill Natural Foods, a Milwaukie, OR, employee-owned manufacturer, that has expanded its overseas business using Export-Import Bank financing.

Key elements of the transportation bill that will impact Oregon include: 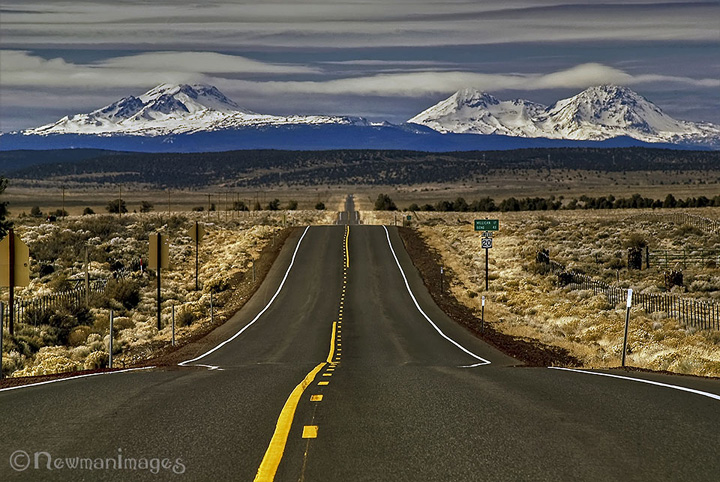