A delegation of 22 Oregonians from the public and private sector took flight for Japan on Friday last week on a business mission to maintain long-term business relationships and attract investment from Japanese companies. The mission is capped off by a seminar in Tokyo on “Doing Business in Oregon.”

“Oregon’s global connectivity is critical to growing our economy,” said Business Oregon Director Chris Harder. “The state of Oregon has been committed to developing long-term relationships with Japan. Our location along the Pacific Rim, industry assets, and cultural ties to Japan have delivered success for 130 Japanese companies operating in Oregon, who employ thousands. We’d like to see it work for 130 more.” 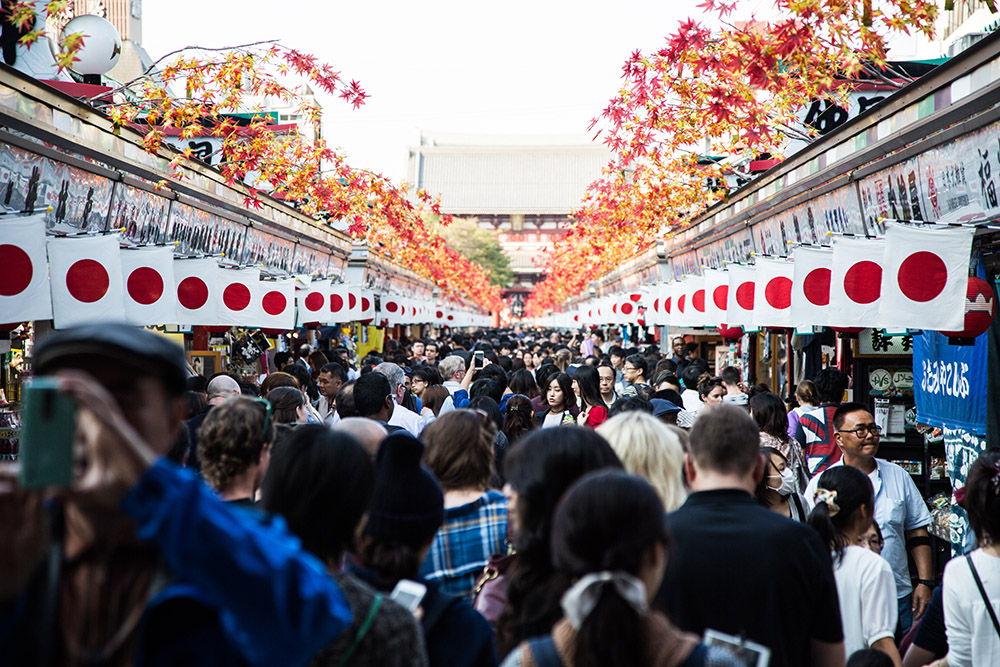 Increasing foreign direct investment will be a focal point of the mission, meeting with companies showing interest in expanding to the U.S. west coast, and meeting with companies with existing operations in Oregon. Ajinomoto, Yamasa, Shimadzu, Calbee, Epson, and Montbell are just a few examples of the 130 Japanese companies with Oregon operations. Japanese firms employ 6,800 people in Oregon. Just this week, Ajinomoto cut the ribbon on its $25 million expansion in Portland, where it expects to add 100 jobs.

The mission will also continue cultural and diplomatic ties, celebrating the 25th anniversary of the Toyama-Oregon sister-state relationship. The delegation will also participate in a Women in Leadership event, put on by the International Women’s Forum.

Japan is Oregon’s fourth-largest export market, receiving about $1.4 billion in Oregon goods each year. Altogether, Asia represents over half of Oregon’s $20 billion in annual exports.

The majority of the team departed on Friday on the Delta direct flight to Tokyo, and returns on June 18.