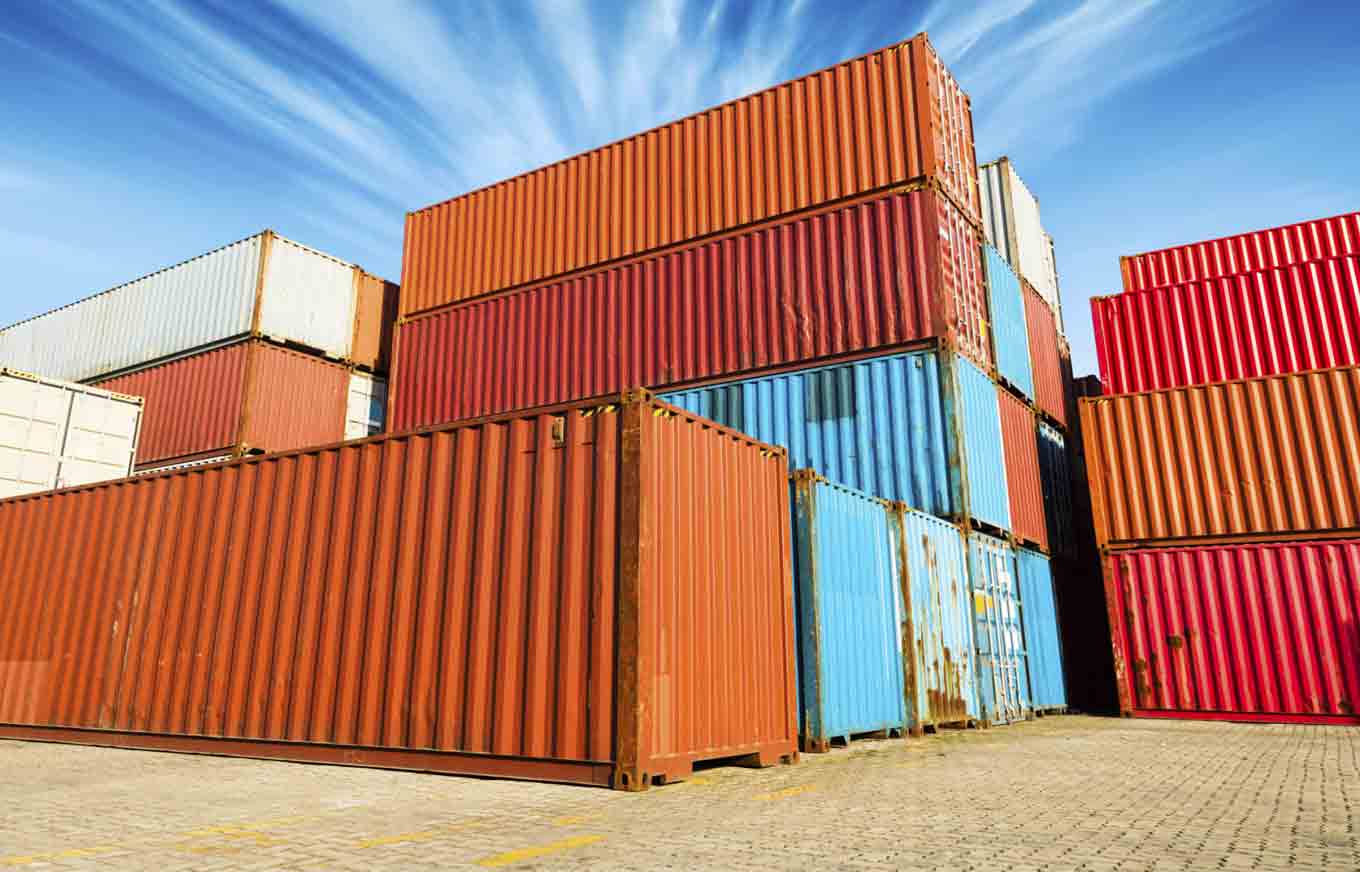 As part of an effort to lessen impacts to small- and mid-sized shippers in Oregon impacted by changes in the international maritime and transportation industries, Oregon lawmakers recently approved funding for two proposals from the Governor’s Trade and Logistics Initiative.
The two proposals are a feasibility study for a new intermodal container yard in the Mid-Willamette Valley and funding for a truck driver training program.

The first proposal, a feasibility study for a new intermodal rail facility, is driven by the strong interest exhibited for an inland rail load point in the central Willamette Valley from the Trade and Logistics Workshops. An intermodal yard would provide a facility to load exports from truck to rail at a point closer to many of Oregon’s agriculture and forestry producers and avoid long, over-the-road truck hauls to Puget Sound ports. The legislature allocated $100,000 to this effort, the report will be due back to the legislature in 2017.

“Ag shippers in the valley, working with the Governor’s Regional Solutions multi-agency team, have been actively exploring new options to move their heavy-weight agricultural products to market,” said Oregon Senator Lee Beyer. “Funding for a feasibility study of a new intermodal rail yard will help take their efforts to the next level.”

The second proposal addresses the need for more truck drivers in the Northwest. With an estimated 1,400 additional trucks on Interstate 5 weekly coupled with high turnover of truck drivers, a truck driver shortage is hitting Oregon shippers hard. Training would add capacity to the driver pool to serve Oregon importers and exporters, create jobs (particularly in rural Oregon), and develop a new generation of well-trained drivers. This proposal received $250,000 for a loan fund to cover training costs.

“We very much appreciate the Legislature’s recognition of the critical shortage of truck drivers. The trucking industry is the backbone of Oregon’s freight transport system, moving almost 75% of the tons of freight in the state,” said Jana Jarvis, President of Oregon Trucking Associations. “This new funding will allow for the training of over 80 new professional truck drivers in the short term and many more as the loans are repaid.”