Some of the biggest names in the semiconductor industry are looking to a startup in Corvallis to help break a technological impasse that’s slowing the advent of new chip technology. 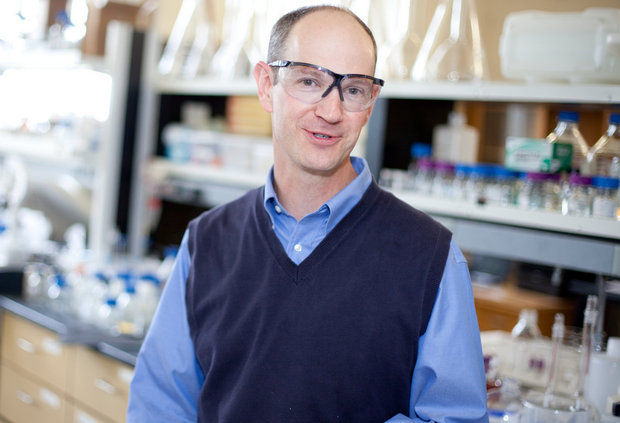 The features on computer chips have become so small that creating them has become a laborious and inconsistent process, impeding the rollout of new chip technologies. Last year, for example, Intel announced it is slowing the pace at which it introduces new generation of manufacturing technology.

Corvallis-based Inpria is pioneering new materials engineered specifically for EUV, which the 20-person company says will improve results. Inpria, which spun out of Oregon State University in 2007, announced Tuesday it has raised a second $10 million investment to further its work.

Inpria’s materials show more promise with EUV than conventional materials do, according to Grenville. He said Inpria remains on track to begin pilot production of its technology next year and the company hopes to have its technology ready for the 7-nanometer generation of semiconductor equipment — due to begin production in three or four years.