In the HBO comedy “Silicon Valley,” one of the characters refers to the famed tech hub as “the cradle of innovation.” To be sure, Silicon Valley has given us the home computer, the iPhone and many other tech innovations.

“College towns are no longer just sleepy hamlets where learning, sports, conversation and partying prevail,” social and economic theorist Richard Florida wrote in 2011 onThe Atlantic Cities website. “The rise of the idea-driven, human capital-powered knowledge economy has transformed many of them into economic powerhouses.”

So, which small college towns in the U.S. make the grade as standout tech hubs? To read the entire article, click here… 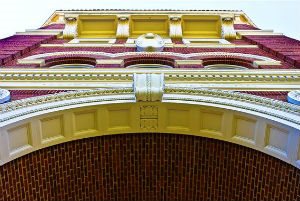